In recent years, the localization process of fiber laser source is accelerating, and the trend of domestic substitution of imports has spread from low power to medium and high power, and the overall market share has been overtaken under the “domestic 10,000-watt storm” in 2020. By 2021, the domestic fiber laser shipments is accounted for more than 65% of the market.

However, with the rapid increase in the market share of domestic lasers, the pursuit of higher power seems to be the main focus of all laser companies. With the rapid increase of laser power and the intensification of market competition, the price reduction trend of laser equipment has accelerated to the upstream. The fiber laser market has ushered in a bloody price war, and the gross profit margin of the company has dropped significantly.

In order to find a new way out from the scorched earth of the price war, major companies have made efforts to explore more application markets outward, or pursue more extreme laser source characteristics inward, and the feature of “high brightness” has gradually been improved. Many people follow.

What are the advantages of high brightness fiber laser sources?

As we all know, the four basic characteristics of lasers source are good directionality, good monochromaticity, good coherence and high brightness. The brightness represents the brightness of the laser, which is defined as: the light power emitted by the light source in a unit area, a unit frequency bandwidth and a unit solid angle, which is simply the “power of the laser in a unit space”, and the unit of measurement is cd/m2 ( Read as: candela per square meter). In the laser source field, the laser brightness can be simplified as BL=P/π2·BPP2 (where P is the laser power and BPP is the beam quality).

Brightness is one of the important indicators to measure the comprehensive performance of lasers, and it is also an important reference for researching laser applications.

In the past ten years, the explosion of the fiber laser market is more based on tool upgrades in the metal blanking market (fiber laser cutting instead of plasma, flame cutting, etc.). In this extensive market that pursues efficiency, increasing the laser power can significantly improve the cutting speed and cutting capacity. However, under the existing technology, it is especially effective for thin plate processing, and the potential for medium and heavy plates has not been fully explored.

Therefore, in the past ten years The field of industrial fiber laser sources has been pursuing higher powers. With the deepening of industrial upgrading, more and more high-end manufacturing industries have increased demand for laser technology, and even the metal processing market has entered an era of refined competition. These changes have put forward higher requirements for the brightness of lasers.

Varisigns Laser has found in the cutting test that high-brightness laser cutting can significantly reduce the end face taper, reduce the heat-affected zone and improve the cutting quality, which plays an important role in scenarios with higher taper and quality requirements.

At the same time, the high-brightness laser can realize the cutting of high-reflection materials such as brass and red copper with low power, and achieve the effect of high-power laser. It should be noted that the laser brightness is closely related to the mode field diameter and divergence angle.

Only the cutting head and process matched with the laser can truly exert the advantages of the high-brightness laser source, which puts forward new requirements for the design and manufacturing process of the cutting head, and also give companies with both laser and cutting head R&D strengths a first-mover advantage.

In laser welding applications, with the trend of lightweight automobiles and the rapid development of new energy vehicles, the demand for laser welding of car bodies and laser welding of power batteries is increasing day by day. Ordinary lasers often face pain points such as narrow process window, low controllability of molten pool, easy generation of spatter, and obvious welding defects when directly welding (especially for high-reflection materials such as copper and aluminum).

In fact, high-brightness lasers can also effectively improve welding quality. After testing, Varisigns Laser found that after increasing the laser brightness, it can melt high-reflectivity metals such as copper and aluminum at a lower output power, which not only greatly reduces production energy consumption, but also improves production efficiency and reduces the heat-affected zone in welding. Thereby reducing the spatter of the molten pool and reducing the defect rate of the weld.

In addition, high-brightness laser welding can improve the penetration and stability, solve the problem of virtual welding caused by unstable penetration, and have a wider process window. In general, the emergence of high-brightness lasers has made up for the laser welding solution system. Combined with solutions such as process innovation, light shaping, and visible light wavelengths, it can provide more possibilities for solving our high-end welding manufacturing problems.

As mentioned above, the change in our fiber laser shipment pattern was achieved after the “domestic 10,000-watt storm”. As the laser power competition has fallen into a bottleneck, the price war has intensified, and breaking the game in the direction of high brightness has become a new development direction for some companies.

Including Varibend Laser, which first introduced high-brightness 976 pumping technology, and Varisigns Laser, which has been engaged in scientific research for many years and joined industrial manufacturing with its profound technical background. It is worth mentioning that Maxphotonics Laser, which has set off a “domestic 10,000-watt storm” in 2020, is also marching towards high brightness on the basis of its own 10,000-watt laser advantages, taking the lead in combining the advantages of high power and high brightness into one, developing 10,000-watt high-brightness laser source with 50um core diameter.

Aiming at the inevitable stimulated Raman scattering of fiber lasers, Maxphotonics has taken a different approach. By adopting Raman suppression grating and gain mode optimization technology in the resonator, and adopting a new output fiber design, it has broken through the limitation of conventional Raman nonlinearity.

From the results, the 12kW “high power + high brightness” technical route released by Maxphotonics has a beam quality BPP value of 1.2, while the BPP of an ordinary multi-module 12kW laser is about 3.5. Calculated according to the brightness formula, its brightness index can reach 8 times that of the traditional multi-mode 12kW.

From the application point of view, the current mainstream laser processing and cutting use the high energy of the laser, and its essence is a process of energy balance. The laser power represents the total energy, which determines how thick it can be cut, and the beam quality represents the effective use of energy has an important impact on the processing efficiency and effect.

At the same time, high power and high brightness provide more application scenarios and process optimization space for laser processing, which lays a solid foundation for Maxphotonics to move towards high-precision processing and high-end manufacturing applications.

In recent years, the market has been paying more and more attention to high brightness, but this has also caused another concern: whether one day in the future, all laser companies will flood into the high-brightness track just like the high-power track in the past, making our country The laser industry has changed from “power volume” to “brightness volume”, and everyone still has no profit?

Varisigns Laser team believes that judging from the current development of the laser industry, it does not present the above trend, but instead presents a pattern of differential exploration and competition among thousands of sails. For example, Raycus Laser’s newly released flag series lasers are aimed at high-end applications, and strive to achieve domestic substitution in the market segment that is still monopolized by import.

Varibend Laser team further pursues the ultimate brightness, and has now achieved M2=1.07 at 2000W power. (close to the ultimate beam quality), M2=1.38 at 5000W power, and explore more cutting-edge application scenarios through extreme brightness. Caplin has developed a new Lightning series aiming at the direction of smaller size, lighter weight and more flexible application for lasers, the concept of “less is more” may have a far-reaching impact on high-end manufacturing beyond laser products.

Judging from the current situation, although the price war is still difficult to ebb in a short period of time, the focus of various enterprises is no longer “the only” and a very benign trend. Although this article focuses on the discussion of high-brightness lasers, the author also hopes that high-brightness is only one of the many ways out for the laser industry in the future. Diversified product structure and differentiated technical route can bring more options and technical reserves for laser applications, which is more conducive to the development of laser industry and high-end manufacturing. 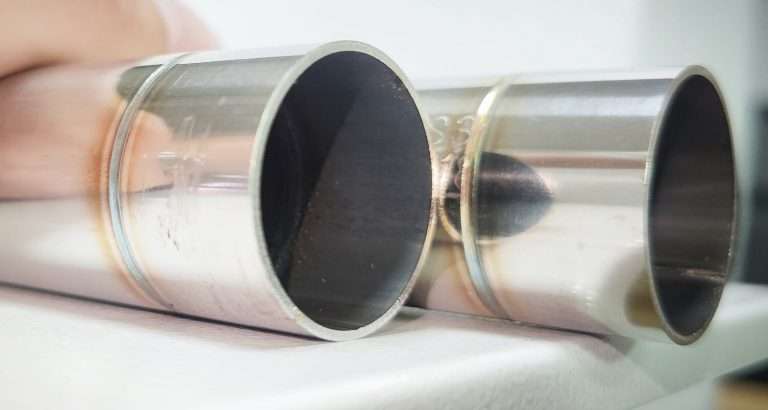 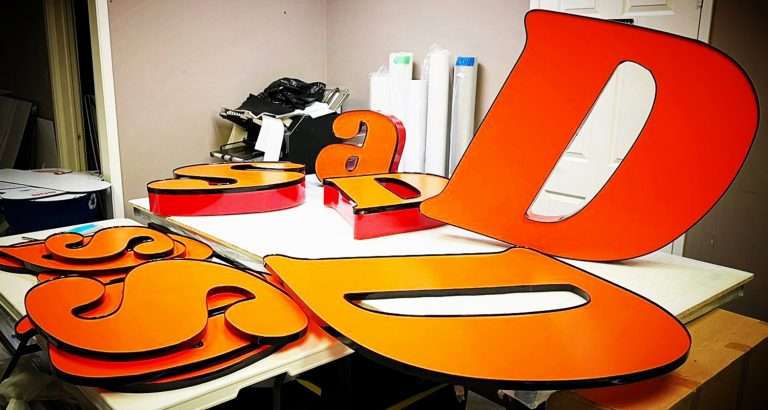 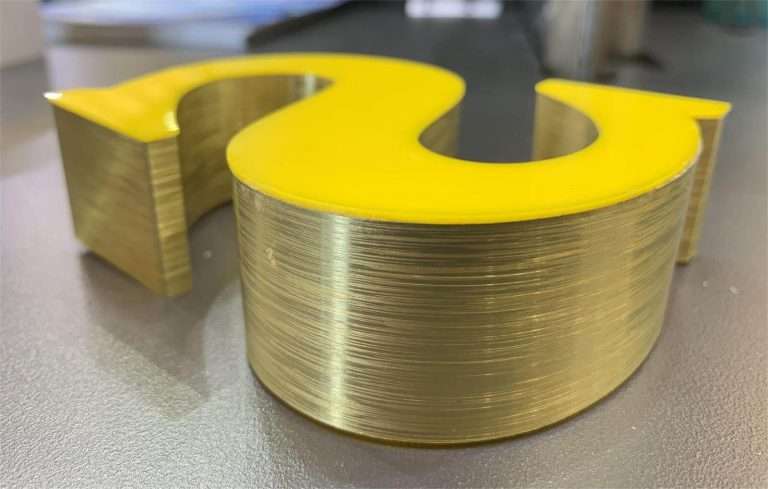 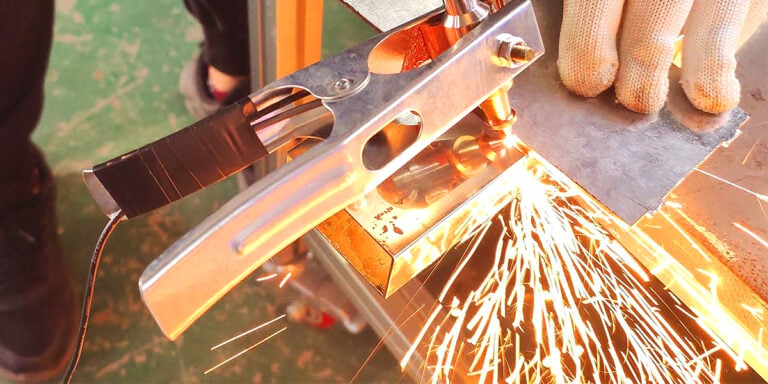 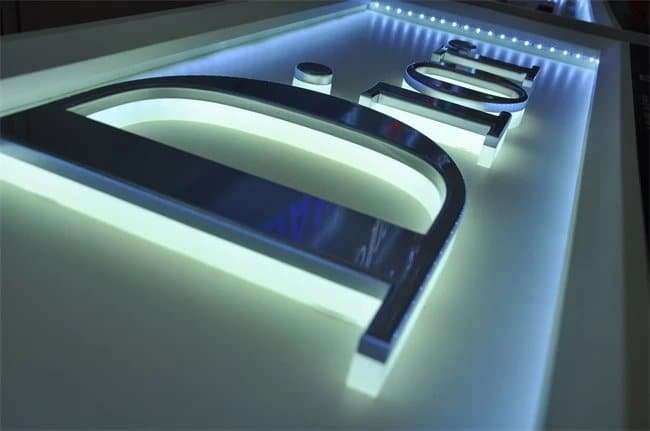 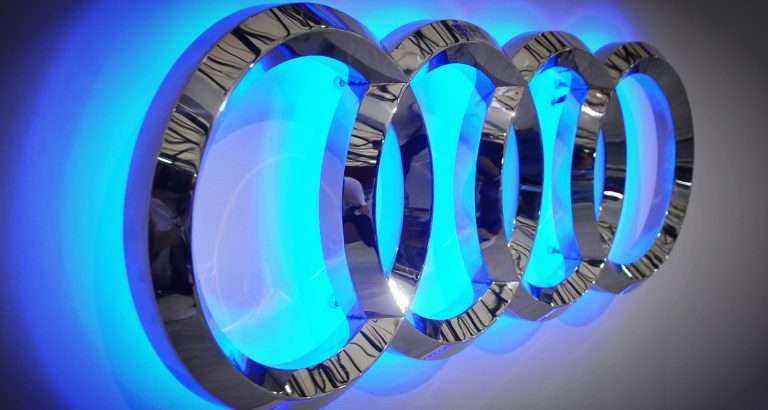